Yeoman Yachts is proud to announce their involvement in the sale of the following yachts over recent years: 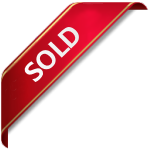 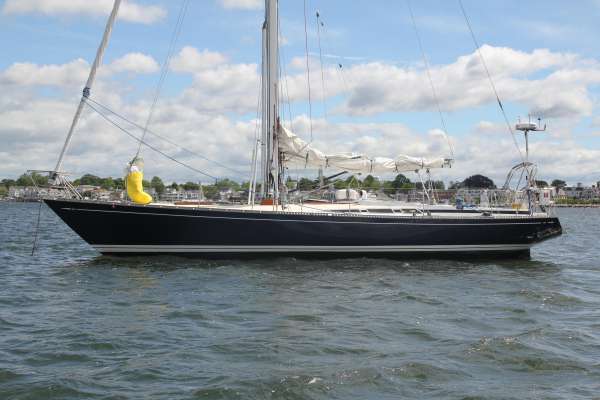 Fiberglass decks and in stunning cosmetic condition. The S&S Swan 48 is one of the all time sailboat classics. These Swans continue to excel in competition as well as provide one of the safest platforms available for the discriminating cruising sailor. PATRIOT has enjoyed a very active life including a long spell in Annapolis, first with the Naval Academy as a midshipman training vessel, and then under private ownership. PATRIOT has recently been up and down the east coast to and from the Caribbean proving she is still a formidable offshore boat. The recent major refit makes PATRIOT a must see.

Sleeps 4 in two staterooms plus 5 more in the main saloon. 2 heads. All mechanically fastened woodwork was removed from the interior. The remaining furniture, and the removed furniture was sanded and varnished(2004). Teak and holly cabin sole replaced (2004). Cabin headliner replaced partially in 1997 and completed in 2004.

Access to the chain locker forward. "V" berth with two lifting bunks. Storage under. Single seat between the bunks. Aft to port is the forward head. Wilcox Crittenden manual head. Opposite the head and on the starboard side are large lockers.

Aft of the "V" berth. Two single pilot berths, one port and one starboard, above and behind the settees. "U" shaped settee to port and a bench settee to starboard. On the centerline is a 2004 built, custom table, with fold down leaves. Cushions were replaced (1997). Main saloon cushions were re-upholstered (2004).

Starboard side aft of the saloon. Forward facing. Surrounded by the navigation electronics and the 12 volt and 110 volt circuit breakers. Midships is the companionway to the deck. Under the companionway stairs is the engine box. The engine box is custom made to allow for easier access to maintain the engine.

Access to the aft cabin is via a passage aft of the Navigation Station and on the starboard side. There are two single bunks, one to port and one to starboard. Between the bunks is a bench seat. Forward of the aft cabin and on the port side is the aft head. Both forward and aft head areas were preped and painted (2004).